In one of us some of us live who try to be governed by common sense, we dialogue and we see with alarm the sense that “the other universe” is taking.

I mean: I used to trust doctors, for example, and even wanted to be one of them. But finally I decided on Architecture … two years of career convinced me that at university I was not going to learn to build … And what happens if they don’t teach you how to cure in medicine either?

From the beginning of this shameful process of war that we will call COVID19 every time we want to remember a period where lack of judgment and stupidity reigned, over the heads of ALL HUMANITY, the WHO, the highest health body, sent the public wrong messages and contradictory.

Doctors and scientists who wanted to clear things up were silent, missing, or discredited. The only thing we listened to was the chant of the TV announcers with their excruciating and stupid chatter.

Those of us who work on the front lines, with direct attention to the disaster caused by all this and in contact with people, had to accept ridiculous protections such as the usual mask and harbored the almost constant fear that we would be vaccinated to work.

They applaud you for your heroism … I’d better say keep a minute of silence.

Lack of discernment, stupidity, seems to have become the owner of power and we all know how stupidity loves power.

I can’t think of anything other than resorting to despair and hoping that this will happen soon and no one will ever think of making these measures constant.

In the meantime, I will continue to watch as part of the planet recedes into the darkness of the universe as we enter the age of insight. 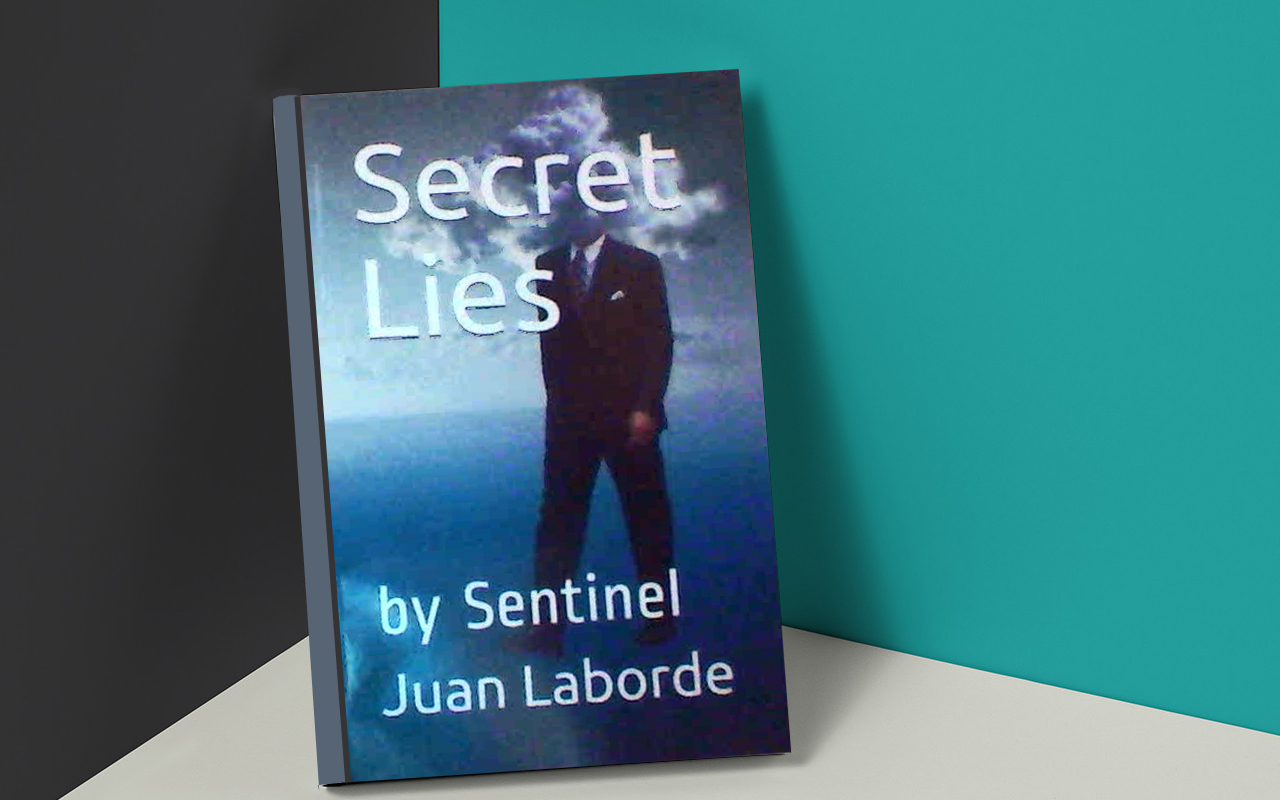 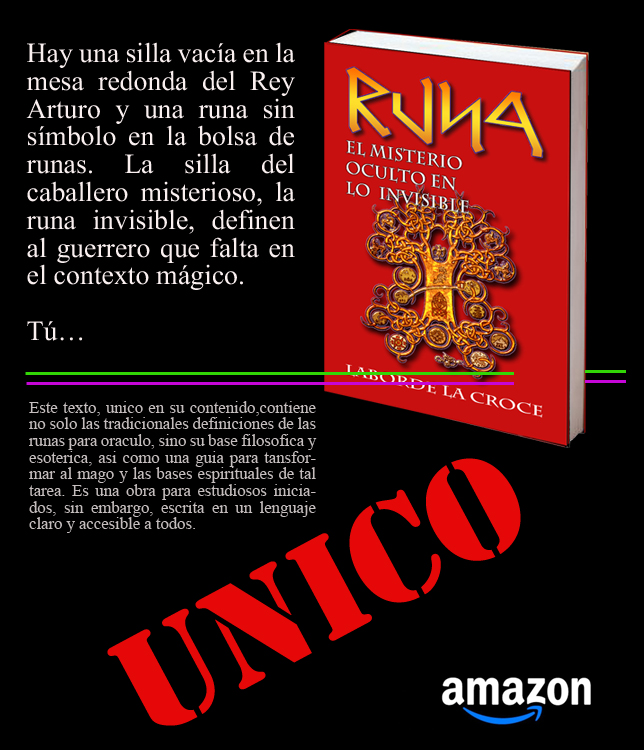 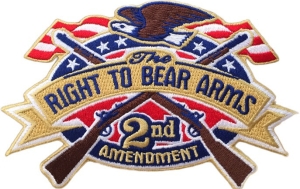